Sintra and Cascais: The Gorgeous Outskirts of Lisbon, Portugal

With spring finally here, most people start planning their summer getaways to exotic places near and far. One location that is gaining widespread popularity around the world as a top vacation destination is the southern European country of Portugal.

Bordering Spain on the Atlantic Ocean, Portugal is Europe’s oldest nation, providing visitors with endlessly rich cultural heritage. While Lisbon is Portugal’s largest and capitol city, there are countless other mountain and seaside towns worth exploring to find the freshest seafood and baked goods, sweeping countryside views, and cliffside breezes. 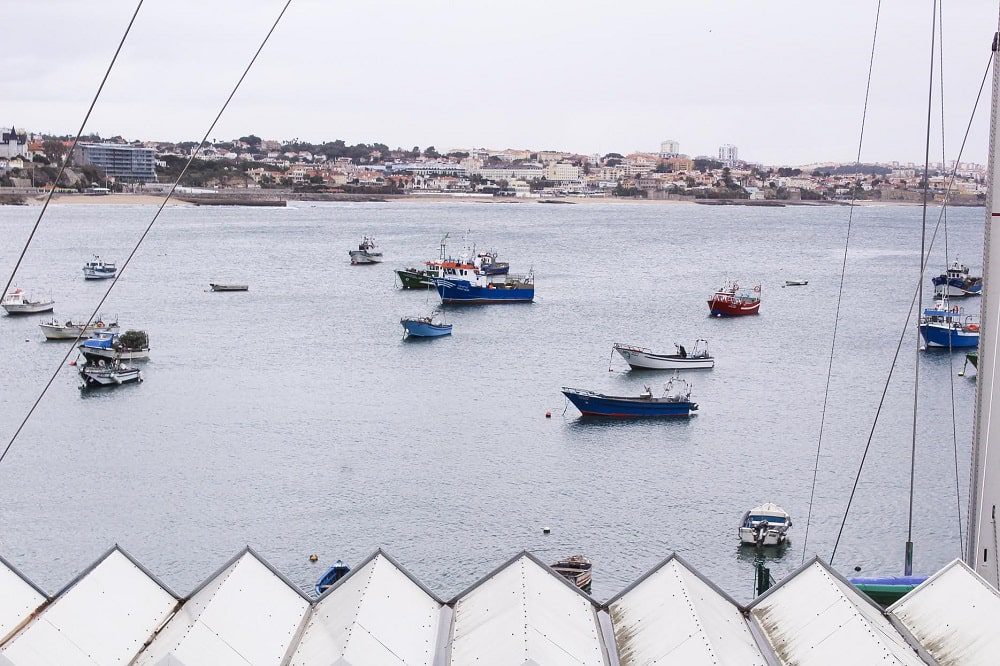 During a previous trip to Lisbon, our group was treated to a half day tour via a chartered vanto the towns of Sintra and Cascais, courtesy of Inside Tours.

These two towns on the edge of the Atlantic Ocean give visitors a healthy dose of Portuguese history, character, and some of the most amazing views and culinary creations anywhere in the world.

Its classification as a UNESCO World Heritage Site alone may be enough to convince people to visit this charming town, but there is much more to this hidden gem than meets the eye.

The man-made 19th-century Romantic architecture against the backdrop of nature’s mountains and coastlines is hard to capture in either words or pictures. A pillar of Portuguese culture, pictures simply don’t do Sintra justice. 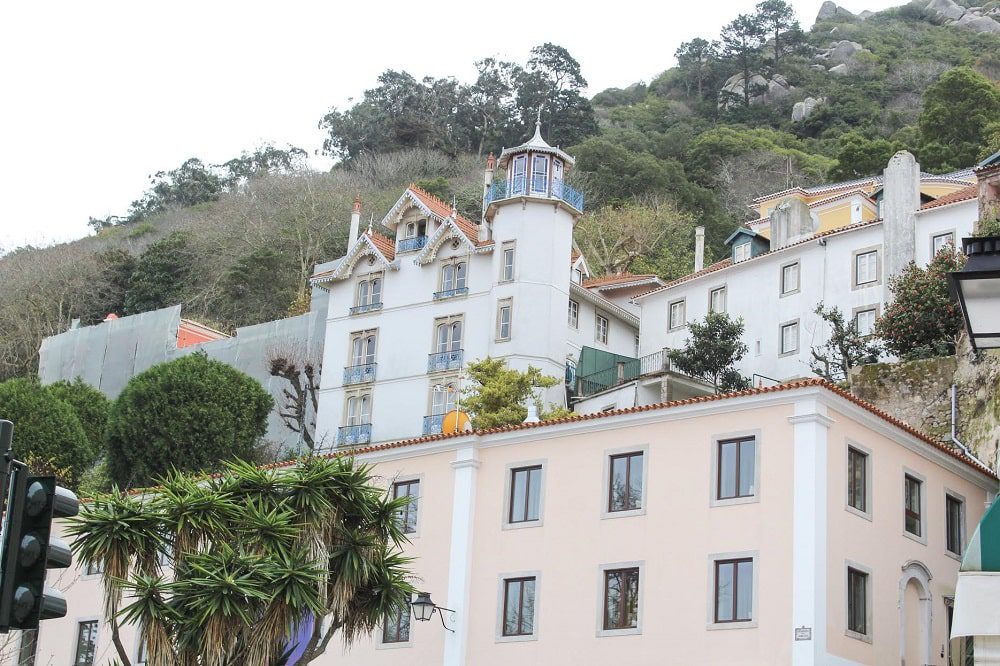 An important and favorite stop on the Sintra-Cascais tour, is the Pena Palace, a national monument that sits on top of a hill. Eclectic, colorful and regal, it’s still used by the President for state occasions. (Protip: Make sure cameras are fully charged for this stop — there are many spots throughout the grounds of the castle that are perfect for photo opps). 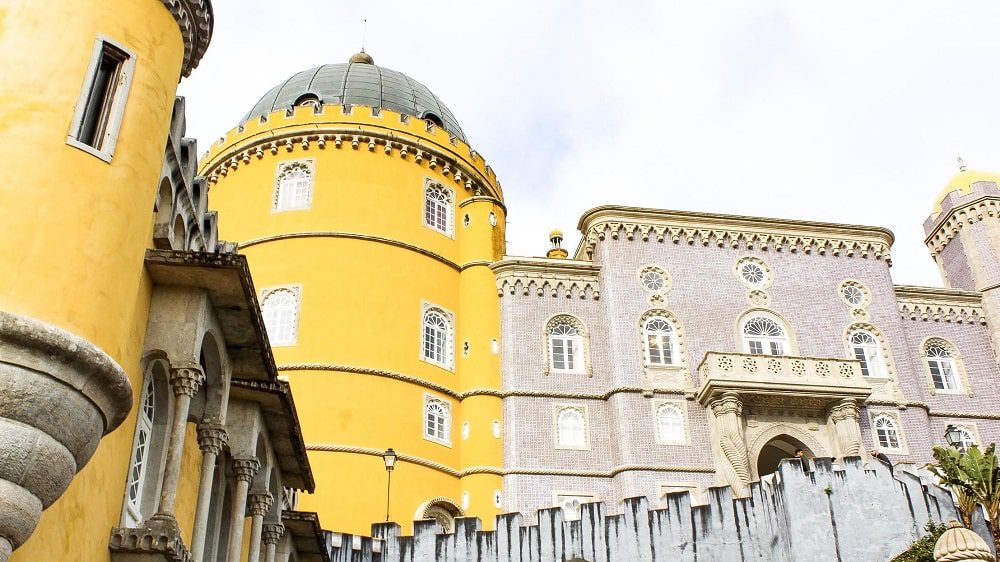 It also wasn’t surprising to learn that the Pena Palace is a UNESCO World Heritage Site and one of the Seven Wonders of Portugal. After walking (and with an hour and a half to spend in the town of Sintra itself), it is highly recommended visitors make a pit stop into the infamous bakery, Casa Piriquita for creamy Queijadas — a pie-like pastry made of fresh cheese, sugar, eggs, flour, and cinnamon (pictured bottom right). 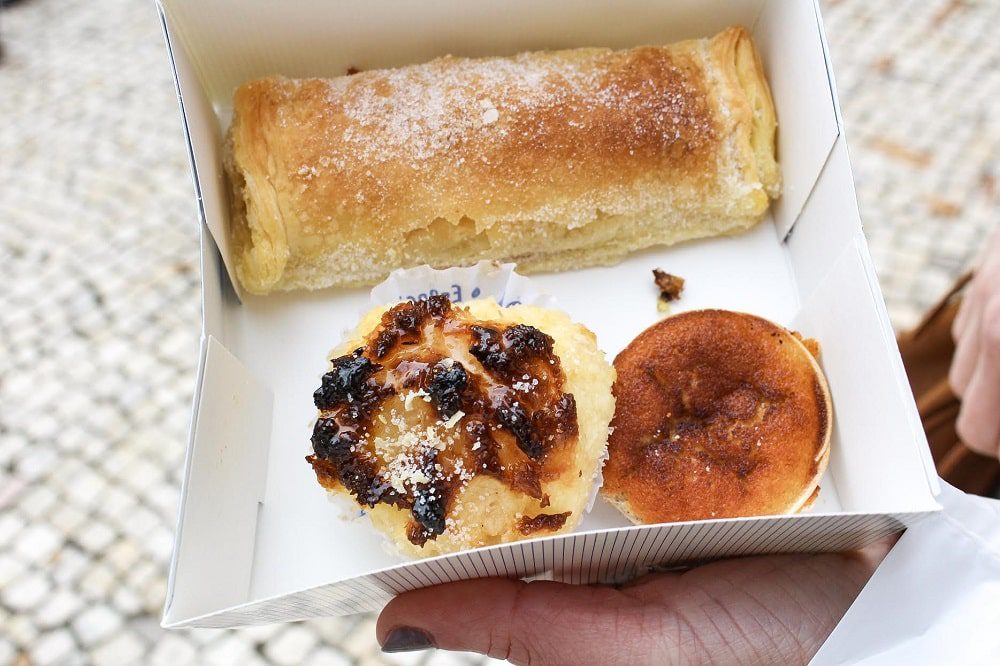 Cabo da Roca, which is about a 20 minute drive down the coast from Sintra, is another must-see spot for those looking to explore spots not far from Lisbon’s city limits. Known as “the westernmost point of mainland Europe”, land meets the Atlantic Ocean with a cliff and a number of breathtaking views from any angle. 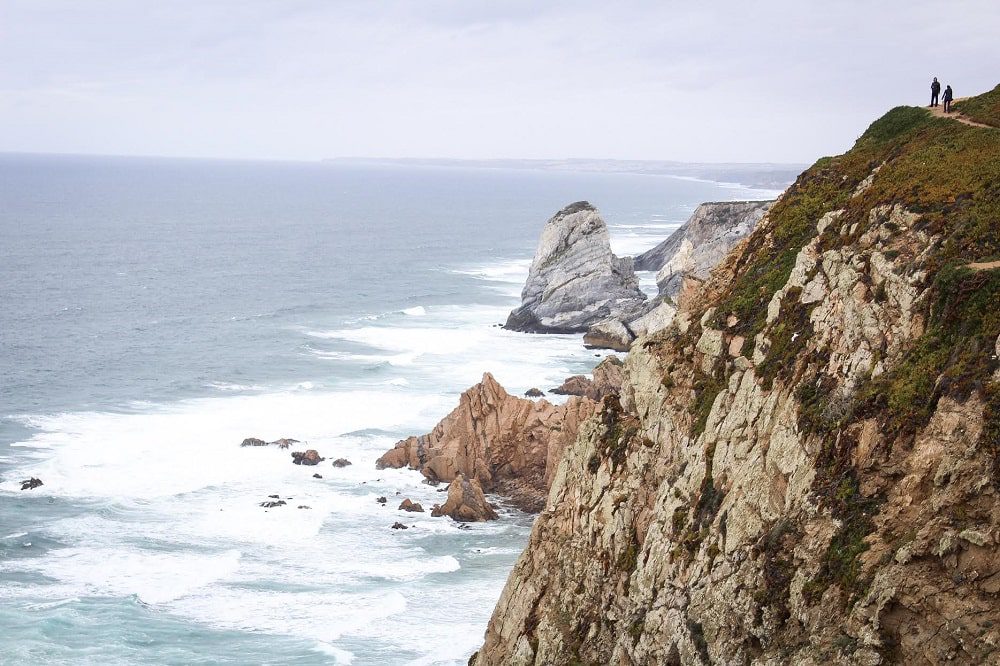 The tour van spent roughly 20 minutes here, allowing visitors just enough time to skim the cliffs, take a few photos, and frolick around the lighthouse on the top of the hill. (Protip: have a jacket handy for this part of the trip, and don’t wear any hats or articles of clothing that can be easily removed by the wind!)

What used to be a fishing village and a former resort for Portugal’s royal family, Cascais is now a main tourist destination — and for good reason. Thanks to beautiful beaches and some of the most historic architecture in the world, this town is not only charming and sophisticated, but leaves visitors coming back time and again.

The four hours spent on the tour was enough time to biefly explore all three stops, but a full day tour is recommended for a more in-depth look into the history, culinary world, and architecture of each. 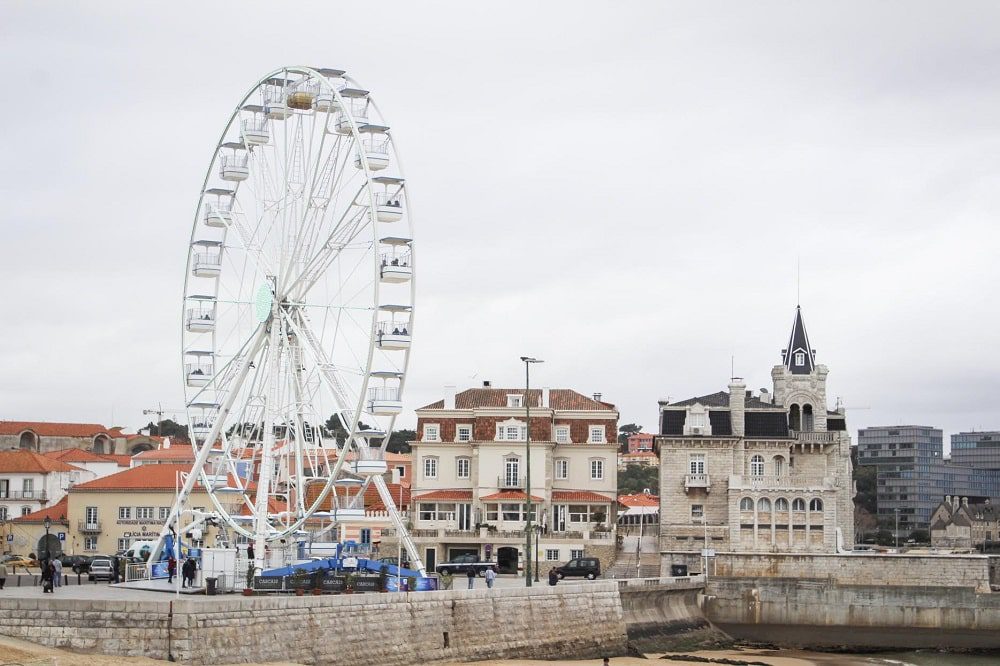 To book this tour or to read more about the many other tours and activities offered by Inside Lisbon tours, click here.

Justin Ticzon contributed to this review.